Switch to the dark mode that's kinder on your eyes at night time.

Switch to the light mode that's kinder on your eyes at day time.

If you buy something from an Eater link, Vox Media may earn a commission. See our ethics policy.

The premise of The Secret History of Food is straightforward: There’s an interesting story behind almost everything we eat. And in the book, out August 31, Matt Siegel fills chapters with the kinds of strange, real-life anecdotes you’ll find yourself reeling off at your next dinner party with the set up, “Fun fact…”

In this except, from a chapter on vanilla that addresses precisely how the flavor came to be a stand-in for the dull and commonplace when the plant itself is anything but, Siegel explains how ice cream traversed Prohibition and World Wars to become the ultimate in American comfort foods. — Monica Burton 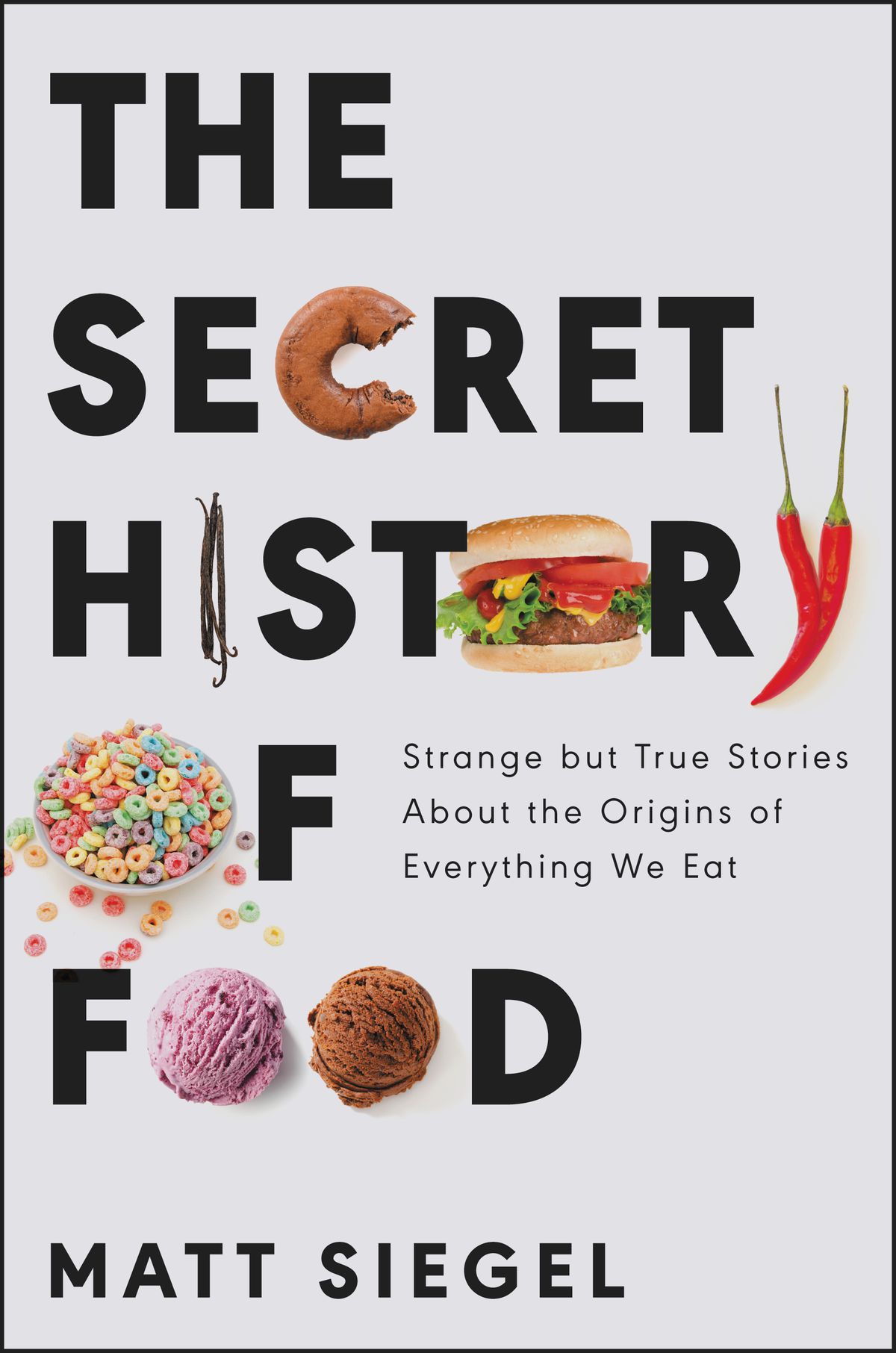 The Secret History of Food is on sale August 31. Buy it on Bookshop or Amazon.

Flavored ices and frozen desserts have been coveted for thousands of years, across many cultures, by people who have gone to great lengths to procure them. The ancient Greeks and Romans used to climb mountains to harvest ice they’d mix with wine or honey to make sorbet, a word that comes from the Arabic sharba (“drink”) and sharbat, a drink made by mixing snow with various spices and flower blossoms. The Chinese made sherbet by covering containers with snow and saltpeter (also used in making gunpowder) to lower the freezing point of milk mixed with rice, and the Mongols made ice cream by riding horses in subfreezing temperatures while carrying cream stored in animal intestines, which would then freeze and be churned smooth by the galloping of their horses.

Even as late as the eighteenth century, ice cream was often reserved for those patient enough to wait for snowstorms or wealthy and patient enough to harvest ice from mountains or frozen rivers and keep it from melting in underground pits insulated with layers of sawdust, straw, or animal fur.

So part of the reason ice cream was so coveted is that, like vanilla, it was scarce and impracticable. And yet, even as its availability and practicality increased, so, too, did its associations with comfort.

When the Eighteenth Amendment outlawed the sale, manufacture, and transportation of alcohol in the 1920s, many early American breweries such as Anheuser-Busch and Yuengling turned to making ice cream and soda to stay afloat, capitalizing both on shared manufacturing processes, like bottling and refrigeration, and the fact that ice cream’s ingredients (fat, sugar, and vanilla) made a decent substitute for alcohol for the drowning of one’s emotions.

What do you think?