City break (noun): a short holiday spent in a city, such as when on business travel.

Before there was bleisure travel, there was the city break—the short space of leisure time that grants you access to the cultural and culinary amenities that big cities offer. In this series from TripIt, we explore some of the world’s best cities for planning a quick getaway or extending a work trip.

Here are our tips for making the most of your city break in Chicago.

Where to fly in

ORD is located 17 miles northwest of downtown Chicago, bordered by the neighborhoods of Rosemont to the north and Schiller Park to the south. From the airport, you can take the Chicago Transit Authority (CTA) Blue Line rapid transit train service—affectionately known as the “L”—to the city. The average ride between the two takes 40-45 minutes.

MDW—located southwest of the city—is several miles closer to downtown Chicago, and just about 20 minutes away via the Orange Line. Cabs and ride shares are available upon arrival at both airports, but they cost the most of the ground transportation options.

Where to stay during your city break 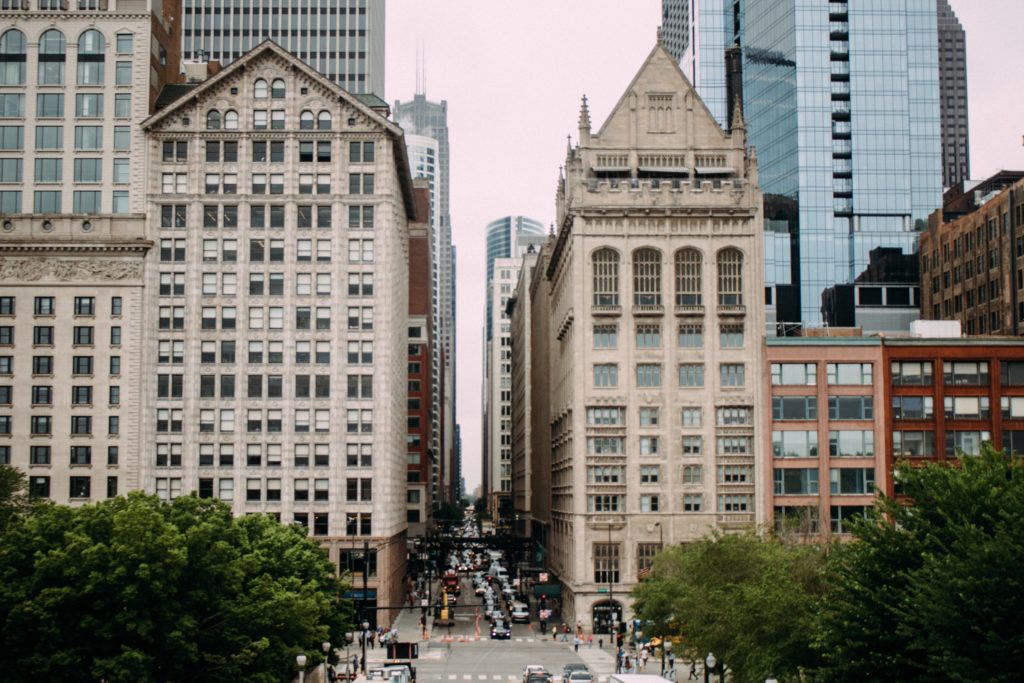 If you have a flair for the trendy over the traditional, you’ve arrived in the right city. In recent years, hotels have cropped up across many neighborhoods outside of The Loop (i.e., Chicago’s downtown). The Ace Hotel Chicago in the West Loop, for instance, is just a few minutes’ walk from the neighborhood’s bustling restaurant scene. The hotel also features on-site dining, a rooftop lounge and garden, and spacious guest rooms with free Wi-Fi.

Traveling solo? The Freehand Chicago in the River North neighborhood offers a variety of accommodations—from shared quad rooms to penthouse digs. The ‘hostel-hotel’ features the Broken Shaker—located just past the ground floor lobby—serving food and drinks in the lounge space by night. By day, you can grab a coffee at on-site Café Integral and return to the lounge to access free Wi-Fi and catch up on emails.

In the Windy City on business? Here are our picks for where to stay:

Why The Pandemic Accelerated The Decline Of The Data Dashboard